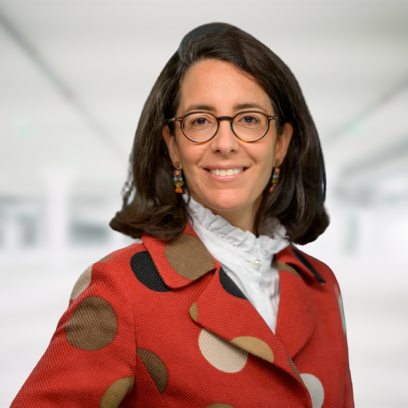 SABETI–LEGAL: YOUR LAWYER IN ZURICH

With over more than 20 year experience, Yasmine Sabeti Lange advises individuals and companies in all range of business law, employment matters and real estate.

At your side for all your projects!

After her admission to the Bar of Geneva in 1999, Yasmine Sabeti Lange earned an LL.M. degree in common law in 2004 from the Northwestern University in Chicago. She practiced in Geneva with two renowned law firms, Fontanet et Associés and Tavernier Tschanz, and acted as teaching assistant with the Law Faculty of the University of Geneva for the chair of debt collection and bankruptcy (Prof. Nicolas Jeandin). In 2004, she was working with Baer & Karrer Ltd. in Geneva and then, from 2006 in Zurich. She then joined the Swiss Financial Market Supervisory Authority FINMA in Bern as Deputy Head of the Insolvency and Restructuring Department. In 2011, Yasmine Sabeti Lange was Vice-President and Senior in-house Counsel with the Rothschild Bank in Zurich.

In 2013, Yasmine Sabeti Lange founded her own law firm advising individuals and companies in all ranges of business law, regulatory law, employment law and real estate matters. She earned the trust of her clients thanks to her efficient and pragmatic approach and the attention she brings to their needs.

Yasmine Sabeti Lange ‘s native language is French, and she practices in French, English and German. Thanks to her network and her knowledge of Persian, she is the point of contact for all questions relating to Iranian law or proceedings in Iran.